Compton: A tale of two wargames

At War on the Rocks, John Compton presents a story of two (not) entirely fictitious wargames.

Once upon a time, not too long ago, there was a secretary of defense who had a difficult problem. He believed that this problem required deep analytical wargaming to unravel, so he posed his problem to a famous wargame provider who gladly accepted the challenge. Meanwhile, he also posed the question to his own staff, who went unto their own staffs. Ultimately the challenge was also taken up by a lowly minion armed with a small budget and the freedom to develop his own approach to understanding the problem the secretary had posed.

See how it all turns out at the link above. 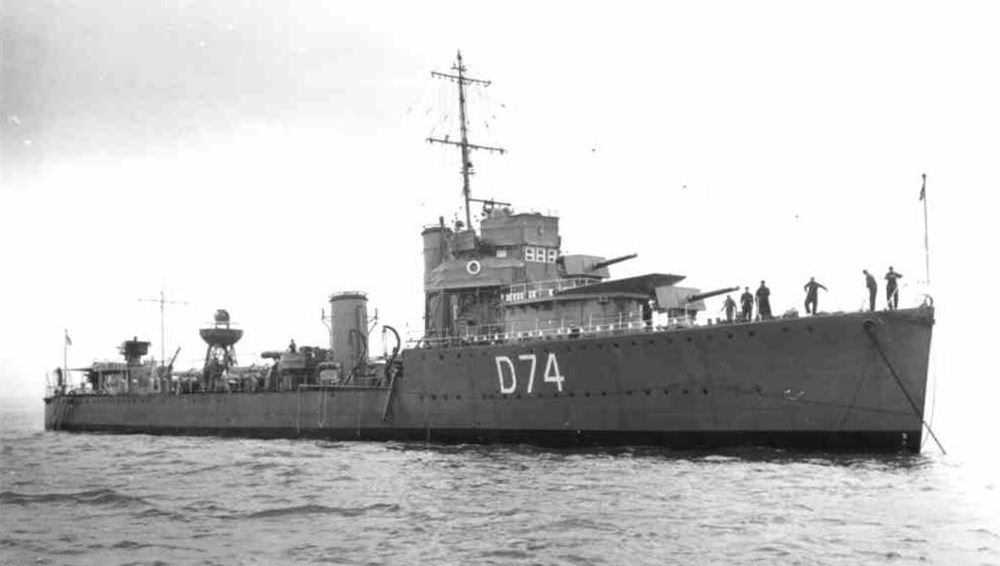 As you know, we at PAXsims have been greatly appreciative of the terrific historical research that Paul Strong (Dstl) has been conducting on the Western Approaches Tactical Unit—one of the most important wargaming initiatives of World War Two. It is a story of innovation and tremendous operational impact, in which young women wargamers played a key role. It is also a story that had been largely forgotten, until Paul began his efforts to research and publicize it.

Today he passed on a brief account of the work WATU did, which he came across in his research:

While the dockyard completed the final touches – more often bashes – I was sent off to the Tactical School in Liverpool. Like the school at Londonderry, it was run by Captain Gilbert Roberts with a small staff and some very bright Wren ratings. Lectures apart, we, all Commanding Officers, would be placed in small cubicles able to see only a small portion of the ocean ‘battlefield’ laid out on the floor; and each would have to tell an attendant Wren what we would do in a set of different circumstances as the battle progressed. I remember once handing my written answer to a particularly clued-up girl.

“No, sir, I do not think that you should do that,” she said firmly and politely.

“Good God,” I thought, “what on earth does this girl know about it?”

Such was her confident, tactful tone, however, that, meekly, I said: “Oh why not?” She explained convincingly. This young lady later married Peter Gretton, who covered himself in glory in the Western Approaches.

It was an astonishingly effective set-up… Roberts must have contributed very greatly towards the operational success of HM ships in the Western Approaches.

The account comes from Reginald “Bob” Whinney, The U-Boat Peril: A Fight for Survival (Cassell, 1986). Whinney was one of the Royal Navy’s most successful wartime anti-submarine commanders, with three U-boat kills as captain of HMS Wanderer.

It occurs to us there must be a lot of other wargaming vignettes out there, and that it might be useful to share some of these. If you have been involved in a professional game that had substantial effects (for good or ill) on operations, analysis, perceptions, or investments, and you are able to share it—please send it on. We will publish a selection from time to time. It should only be a few paragraphs in length, but enough to give a sense of how gaming can be a useful tool, when used right—or, for that matter, a terrible tool when used poorly.