The following piece was written for PAXsims by Patrick Dresch. Patrick is based in Salisbury (UK), and is interested in the application of board games as training tools for emergency and disaster response. In 2019 he completed an MSc in crisis and disaster management at the University of Portsmouth, supported by a dissertation investigating the potential for cooperative board games to be used to train emergency responders in interoperability. He has also had the opportunity to test the integration of game mechanisms with table top and live simulation exercises by designing and delivering exercises as a volunteer with the humanitarian response charity Serve On.

I am a great believer in the potential for board games to be used as tools to supplement training and exercising for those working in emergency response and disaster relief. My interest in this field has mostly focused on using cooperative board games to practice interpersonal skills which can improve interoperability, including the potential to improve coordination and joint decision making. More recently, however, I have also been considering how this platform could be used to prompt emotional reactions which may be at odds with what might be called a rational solution.

In an abstract game it is often easy to focus on a game as a puzzle which needs to be solved. A player may have a personal aesthetic preference for the red tiles in Azul (2017), for instance, but this is unlikely to determine their strategy when playing the game. Other popular games use art and aesthetics to reinforce the theme of the game, and provide narrative structure to what could otherwise be an abstract puzzle. One example of this is the choice of illustrations on the adventure cards for The Lost Expedition (Osprey Games, 2017) (Figure 1).

Here we can see that the illustration choices not only reinforce the jungle survival theme, but also help players construct a narrative framework by showing dilemmas which work with the symbols and triggers. It should be recognised thatThe Lost Expedition was developed not as a serious game for training purposes, but as a popular game for general entertainment. Other popular games also use story telling and aesthetic choices to challenge players with moral choices, be it through the crossroads cards in the Dead of Winter (Plaid Hat Games, 2014) games, or asking players how far they would go to survive in This War of Mine (Awaken Realms, 2017) which is based on the Siege of Sarajevo. Other games are less explicit in this aspect of design choices, but may still choose to humanise what could otherwise be non-descript pawns to add extra weight to the implications of decisions. Days of Ire: Budapest 1956 (2016) for example, which is based on Hungarian revolution of the same year, includes historic names on each of the revolutionary markers, as well as historic background on the events cards in the manual. These elements add another layer of depth to a game which could otherwise simply be a strategic puzzle, and encourage players to consider what the human cost of their decisions would be.

In addition to using moral dilemmas as a way to encourage players buy into the universe of the game, designers also make aesthetic choices to prompt emotional reactions. This may range from using cute and cuddly imagery to encourage players to smile and laugh, or even quite the opposite. This is certainly the case in Raxxon (2017) which is set in the Dead of Winter universe during the early stages of a zombie outbreak, requiring players to manage a quarantine and separate the healthy population from the infected. Here, players are presented with cards which not only depict ravenous zombies, but also healthy individuals and various other groups such as uncooperative but healthy, violent individuals, and carriers who could spread the infection. Each of these different groups presents players with different issues to consider when managing a crowd formed of a mixed population, with the game employing push-your-luck and role specialisation mechanisms. Moreover, the illustration choices used on the cards can prompt a player to revel in calling in an airstrike to remove zombies from the crowd, or give them a moment’s pause when dealing with carriers who look like they may just have a bad cold. The design choice to use black and white images which focus on the characters’ facial expressions against a coloured background (Figure 2) starkly portray individuals at a moment of personal crisis as they await to find out if they will be taken to safety or left with the zombies. By doing so, this choice puts players in the role of a frontline responder who must deal directly with the public, once again adding a layer of depth to a problem-solving puzzle.

This is all very well for popular games focusing on entertainment, but is there also an opportunity for serious games to use similar design choices to create discussion points and teachable moments? It is arguable that the more limited market for serious games means that there may not be as much of a financial incentive to develop their aesthetics in the way that commercial entertainment games do. Many serious games also choose to focus on systems where emotional considerations do not have to be included in training, and a print and play approach is aesthetically acceptable. Some sectors, however, may find that including an emotional element is of great benefit to frontline staff who have to deal with the public. In the disaster response sector Thomas Fisher has commented that no matter how well players do in AFTERSHOCK: A Humanitarian Crisis Game (2015), thousands of people will die in the game. This provides an opportunity for those who are new to the sector to reflect on their own feelings to this simulated loss of life and consider whether a career doing this sort of work is really for them. It is also worth noting that Fisher has made the point that when considering design choices for AFTERSHOCK, a conscious decision was made to avoid gratuitous images. Nonetheless, it can be seen that there are some similarities between the illustrations used for Raxxon and some of the Images used in the “at risk” deck for AFTERSHOCK (Figure 3). Unsurprisingly perhaps, the image of children in distress could be considered an effective shorthand for provoking emotional turmoil among players. 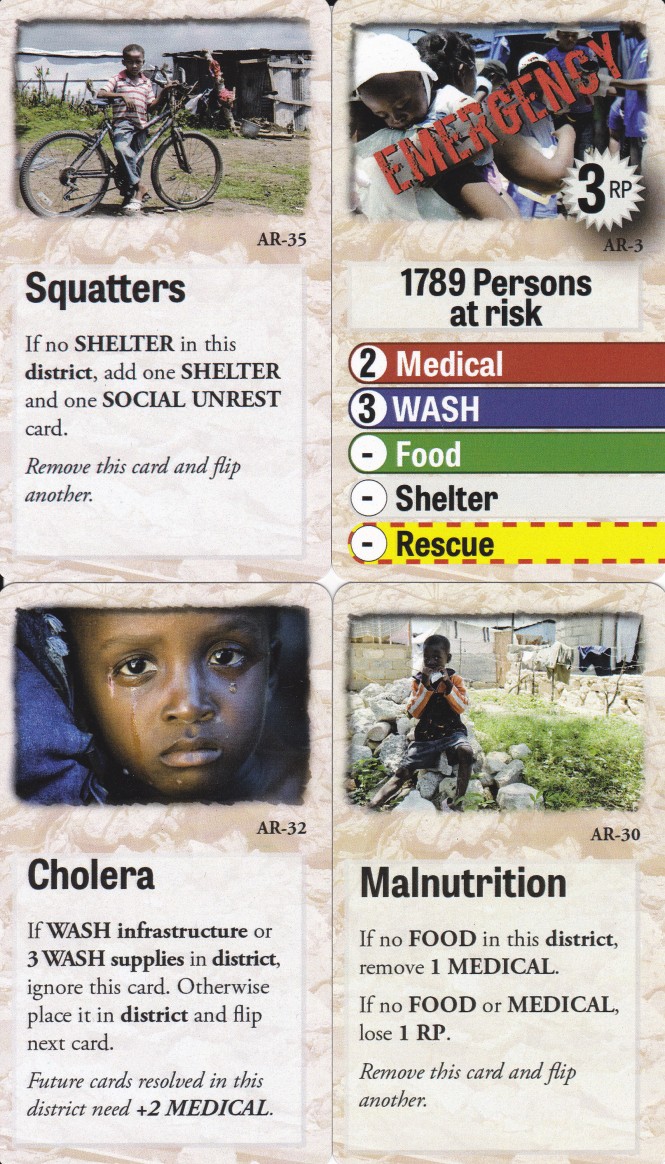 Figure 3: Examples of images used in the AFTERSHOCK “at risk” deck.

If we agree that the design and story choices used in games can provoke emotional reactions and moral dilemmas, how can we develop these ideas as effective teaching tools? One possibility would be to use emotional triggers in games to help players become more aware of their own decision-making processes. With practice, this could also help them become more confident in their intuitive decision-making when there is limited time or opportunity for planning and analytical-decision making. In a game this might be done by using art and story to prompt an emotional or moral reaction which if acted upon would be considered irrational play in an athematic puzzle or even an abstract game. This might mean putting triggers on cards which are comparatively high risk and low reward in a game, and observing if they are acted on more frequently than low risk and high reward cards which have neutral imagery. As always, one should consider the learning objectives one is working towards when designing a game, and how different mechanisms can be used to foster different behaviours. The approach described here may be useful for addressing humanitarian principles, for instance and one could discuss the choice of helping an individual in obvious distress while ignoring a card with a higher value which could represent faceless masses. Furthermore, emotional triggers should not be simply limited to images of crying children but could instead be more subtle and nuanced. An example of this might be addressing the humanitarian principle of impartiality by depicting a diverse population and seeing if there is an expression of personal bias in the players’ choices.

In conclusion I think that use of design choices and story should be carefully considered as a game-based learning tool. Not only should aesthetics be considered as a way of making a product appealing to potential buyers, but careful choices have the potential to provide effective learning outcomes. I certainly hope that this will prompt further discussion and study to establish if these ideas can be developed further. Many of these ideas are already put into practice in live simulation disaster response exercises, for instance by using actors, moulage and prosthetics to provide responders with distressed casualties who may not be cooperative. I certainly think that incorporating story and push-your luck elements into exercises could also benefit them, for instance providing a threat to team safety which may influence deployment decisions. The social, face to face nature of board games also makes them an ideal platform in which to practice skills with a social element in a simulated dynamic and developing situation at relatively low cost and with potentially high engagement among participants.