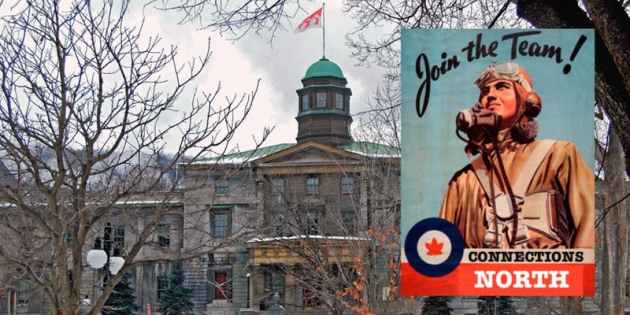 Registration is now open for the CONNECTIONS NORTH interdisciplinary wargaming conference, to be held at McGill University in Montréal on Saturday, 16 February 2019. The conference is intended for national security professionals, academics and educators, humanitarian and development workers, diplomats,  community activists, game designers, and others interested in conflict simulation and serious gaming.

The programme for the conference is available here.

Further details on CONNECTIONS NORTH are available at the link above. The conference Facebook page can be found here. The following day (February 17) we will also be holding the annual McGill megagame, APOCALYPSE NORTH.

For details of the 2018 CONNECTIONS NORTH conference, see the report at PAXsims.

To find out how Canada fared during the zombie apocalypse, see the PAXsims report here.

On 17 February 2019, PAXsims will be running its fourth annual megagame at McGill University: APOCALYPSE NORTH—a game of emergency response, national survival, and federal-provincial politics during a zombie armageddon.

The United States is descending into chaos as it is overrun by mindless undead abominations. Can the federal government, provinces, and municipal officials mobilize and coordinate the necessary resources to save Canada from the murderous zombie menace from the south?

Tickets for the event may be purchased via Eventbrite. APOCALYPSE NORTH can also be found on Facebook here.

As with all McGill megagames, we’re playing this for fun. Nevertheless, the emergency preparedness aspects of the game will be quite realistic, combining elements of a refugee crisis with pandemic response, national defence, and public safety. Grrr arghhh, eh?