Gaming at the CIA 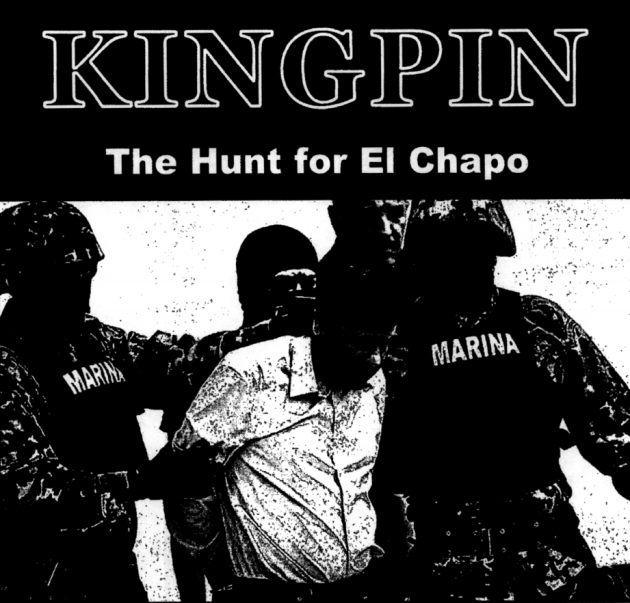 Ars Technica has an update on the use of boardgames for analyst training at the Central Intelligence Agency:

Last year, the CIA used a South By Southwest festival event to reveal one of its weirdest training exercises: a series of globe-trotting, espionage-filled board games. If you’re wondering why we’re circling back to this news almost exactly one year later, we have four letters for you: FOIA.

If you’re wondering: yes, these documents include enough rules and materials to help budding CIA officers print and play their own versions of the game’s Collection Deckand Kingpin: The Hunt for El Chapo. Unfortunately, the released files don’t come close to printing-grade quality, owing both to low resolution and fax-grade 1-bit color. Ambitious board gaming fans will have to pick up the aesthetic slack themselves. (Here’s to hoping someone creates entries at BoardGameGeek to inspire such an effort. As of press time, no BGG entries for either game exist.)

You’ll find the full report, and some low-res images, here.

It is a subject which CIA educator and renowned commercial wargame designer Volko Ruhnke has talked about in other settings too. Here at PAXsims we have also covered the role that crisis simulations play in CIA outreach and recruitment effort.