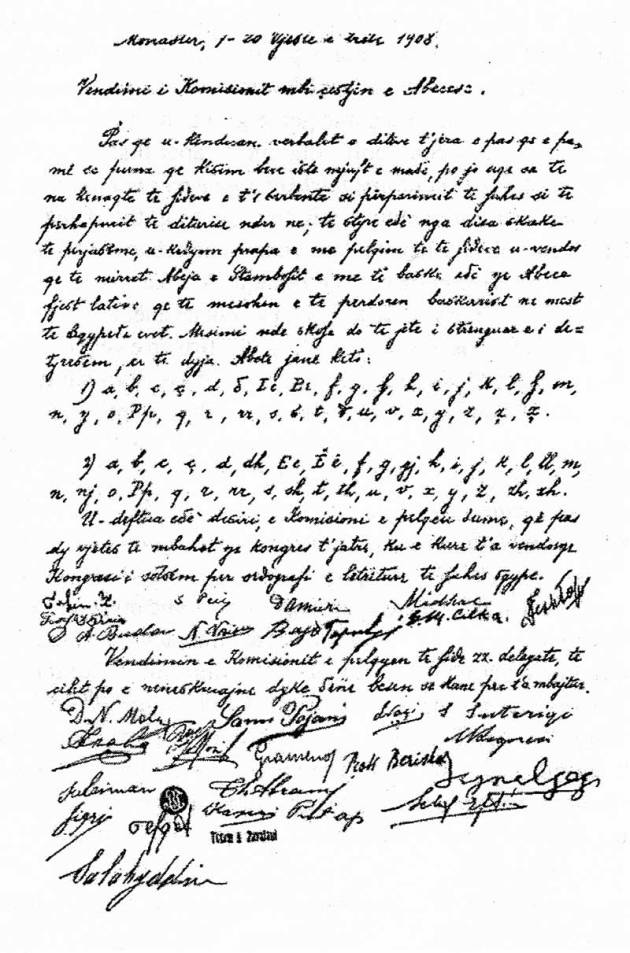 Since today is the 106th anniversary of the unification of the Albanian alphabet, it seemed appropriate to mark that happy occasion with some tidbits of simulation and serious gaming news that might be of interest to PAXsims readers:

This War of Mine, a digital game by Eleven Bit Studios in which the goal of the player is to simply survive as a civilian caught up in the horrors of war, is now available from Games Republic, Humble Bundle, or Steam. More than one PAXsims contributor has already spent more time playing it than they should given the work they ought to be doing, and a review will be forthcoming once one of us can go a month of game time without starving, dying of disease, being killed by soldiers/looters/other survivors, or suffering from fatal depression. 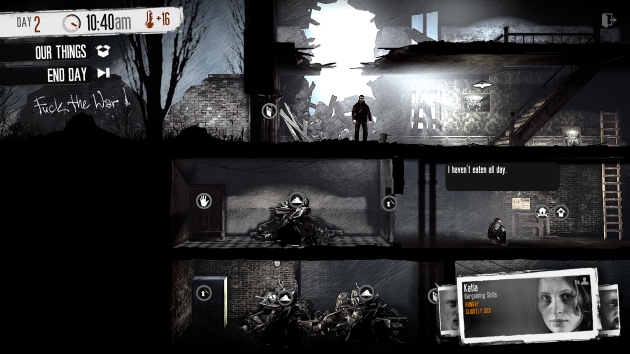 The online journal/resource centre e-International Relations has featured several recent articles that address the depiction of conflict in contemporary videogames:

The Charnel House blog features a short piece last month by Ross Wolfe on Soviet boardgames from 1920 to 1938—all replete with socialist realism in both artwork and theme. 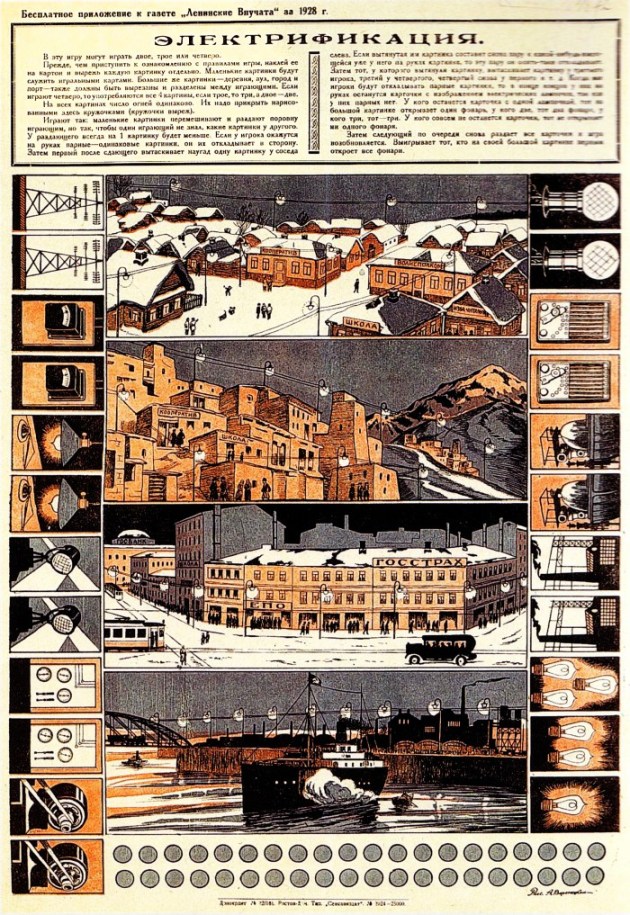 See his blog for more examples.